On a winter night in 2010, Alenka Artnik, sunken by grief, found herself alone on a bridge, contemplating suicide. Ten years later, she has become the world’s greatest female freediver and is getting stronger with each record-breaking plunge. Only a few people — all men — have dived deeper than she has on just one breath. And soon, she may surpass them all.

This immersive profile, written by Xan Rice and filmed underwater by Daan Verhoeven, recounts how Artnik emerged from obscurity and mental health struggles to become one of the world’s most elite athletes. 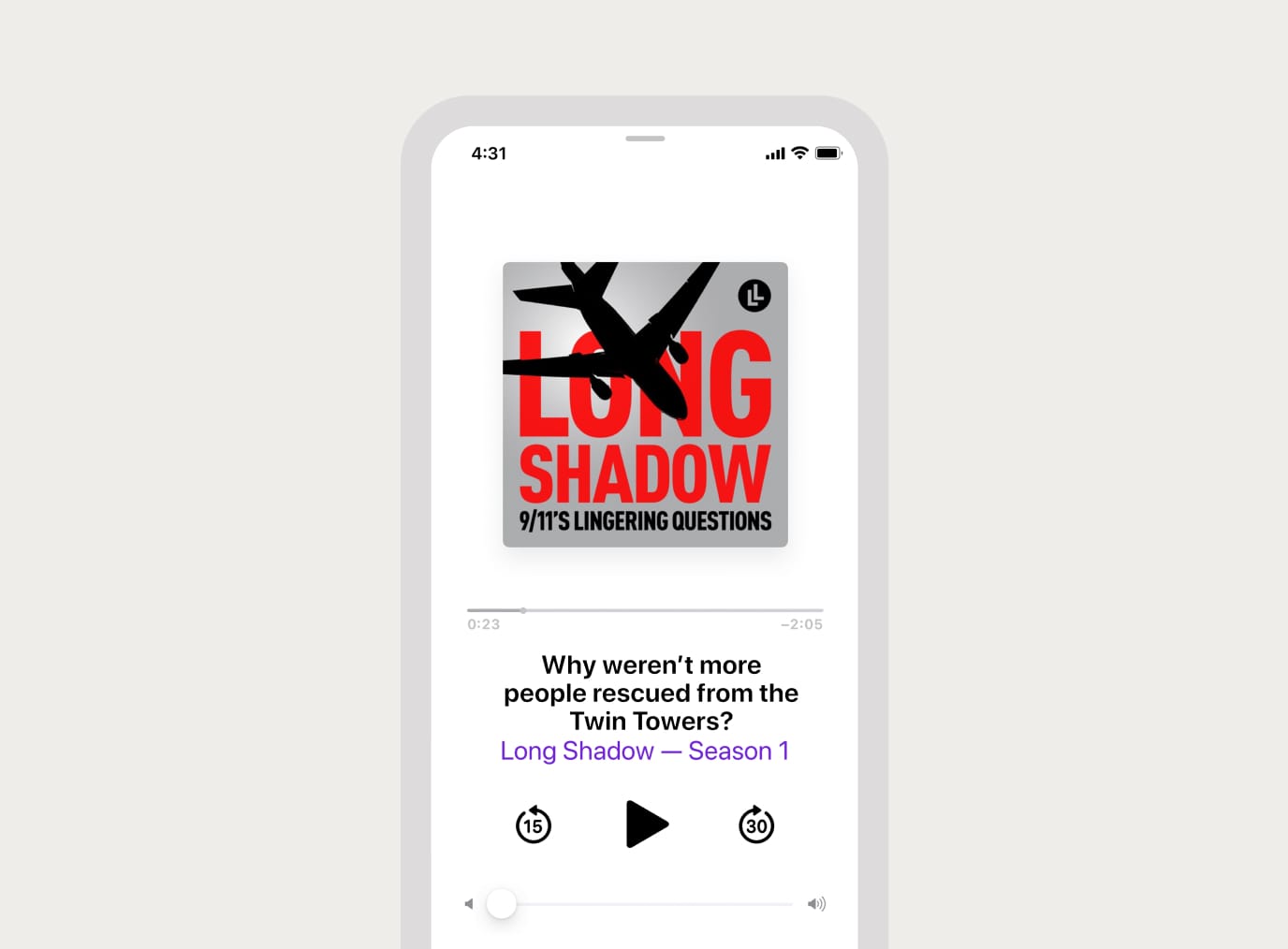 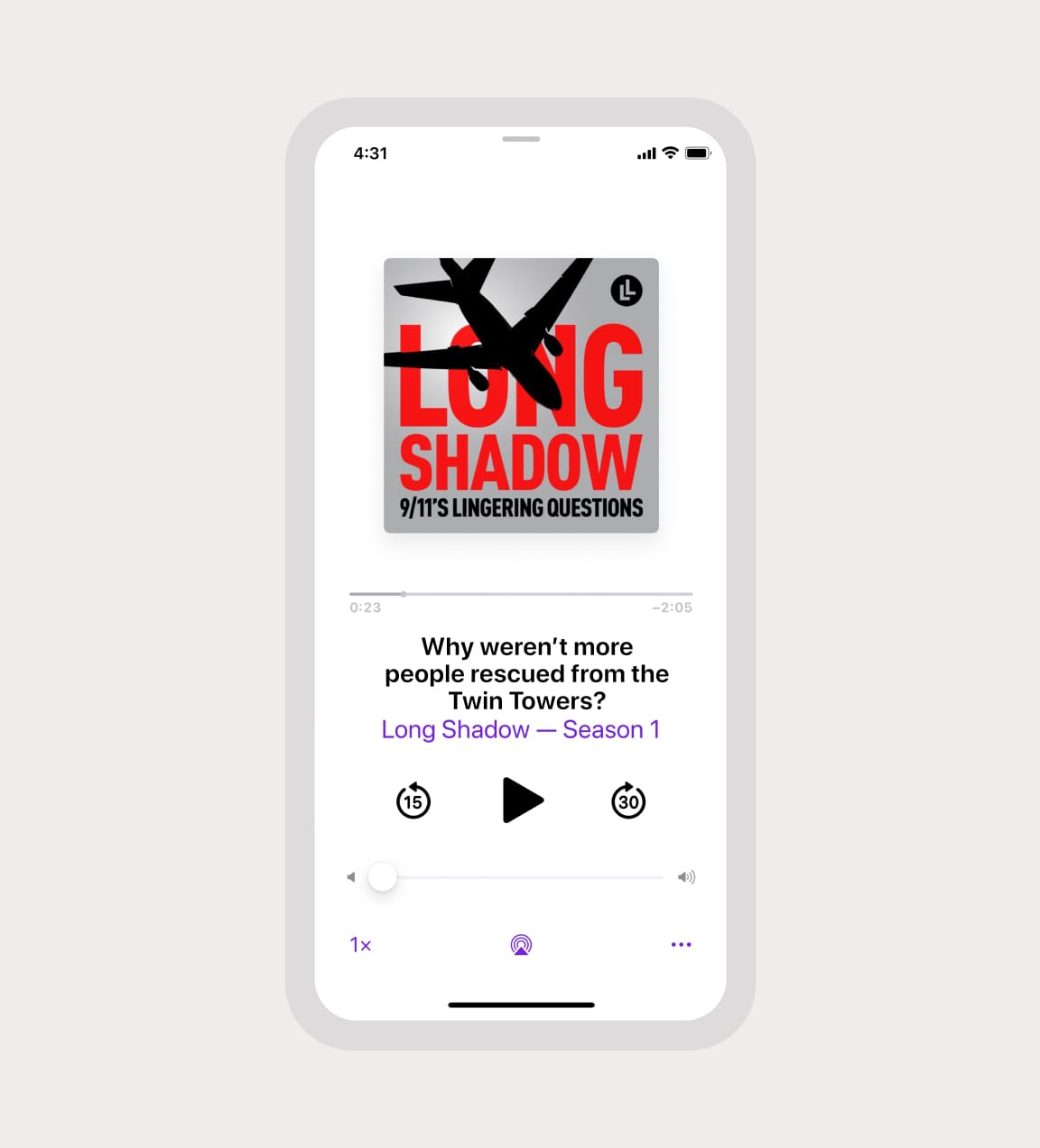 Twenty years after 9/11, people are still looking for answers. Through a series of riveting, complex narratives, this limited-run podcast makes sense of what people know — and what they thought they knew — about the worst terrorist attack on U.S. soil.